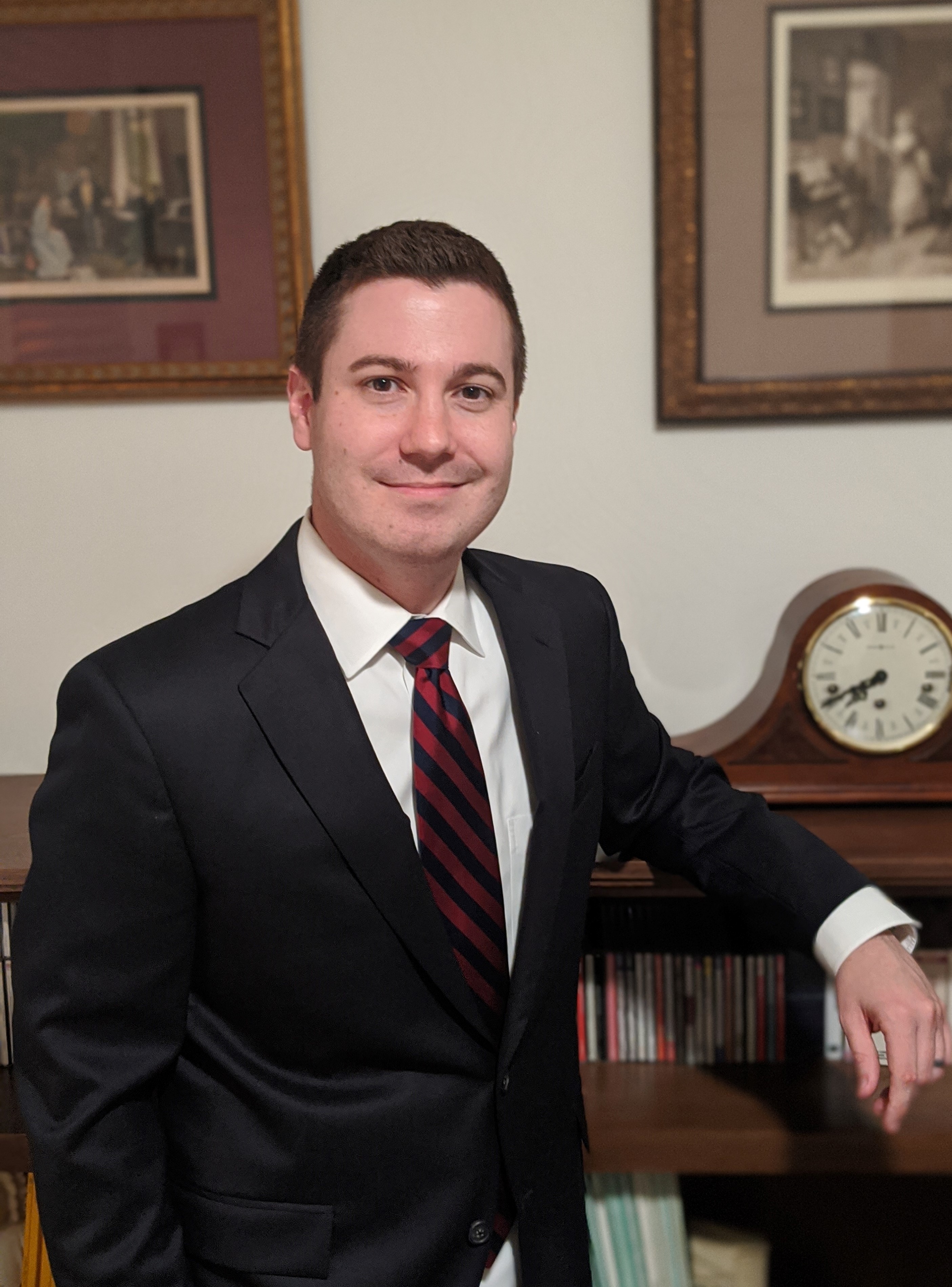 After law school, Mr. Rappaport clerked for Judge Charles Harrington at Superior Court, where he assisted in researching and drafting under advisement opinions. Mr. Rappaport spent the next four years working for the Pima County Attorney’s Office, both as a prosecutor and in their Civil Division. His work for the County included DUI prosecution, tax lien litigation and appeals, mental health commitment trials and appeals, employment defense, and civil rights litigation and appeals for the Pima County Sheriff’s Department. Mr. Rappaport was also an instructor for the Sheriff’s Department Corrections Academy, where he taught courses in constitutional law and civil rights liability.

Mr. Rappaport has been published in DePaul University’s Issues in Aviation Law and Policy, where he wrote an article on federal airline deregulation. In his free time, he plays in the Tucson Repertory Orchestra, where he has served as principal cellist, as well as in the Tucson Symphony Orchestra as a section substitute. He currently sits on the Board of Directors for the Pima County Bar Association and is the Chair of its Rules Committee. Mr. Rappaport also serves on the Tucson City Magistrates Merit Selection Commission.